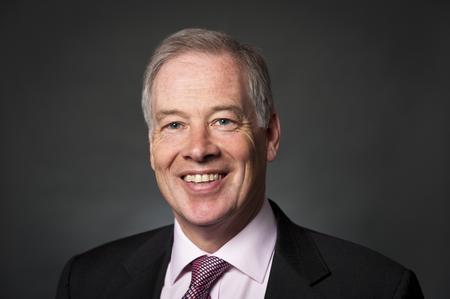 Professor Ian Kitchen, PhD, HonFBPhS, FRSB.  Ian Kitchen is the founding Director and Chief Executive of REF Consulting and formerly the CEO of REF2020 Consulting from 2015-2021.  He was a Sub-Panel member for UoA 3 (Allied Health Professions, Dentistry, Nursing and Pharmacy) for REF2014 and a Sub-Panel member for UoA 12 (Allied Health Professions and Studies) for RAE 2008.   He was also a member of the cross-main panel feedback evaluation groups for REF 2014.  He had lead responsibility at the University of Surrey for large and highly successful RAE submissions in 1992, 1996, 2001 (5* rated) and 2008 (ranked 2nd by Power), and in REF2014 (44% 4*, 49% 3*) in health and medical sciences.  Professor Kitchen is an elected fellow of the Royal Society of Biology and was awarded a lifetime Honorary Fellowship of the British Pharmacological Society in 2019 for his contributions to REF, the Society and to Neuropharmacology.  He is Emeritus Professor of Neuropharmacology at the University of Surrey.  For a six-year period (2007-2013) he was Associate Dean for Research & Enterprise in the Faculty of Health and Medical Sciences at Surrey and also served terms as Dean of the Faculty and as inaugural Head of the School of Biosciences and Medicine.  He was Chair of the UK Committee of Heads of Pharmacology (2010-2013), has served on MRC, NC3Rs and EC research grant panels as well as being founding President of the European Opioid Conference (1995-2010).  During his research career he held grants from the major biomedical funders, supervised over 35 PhD students and published over 200 research papers and reviews in leading journals in pharmacology and neuroscience, as well as in the multidisciplinary journals Nature and Cell.